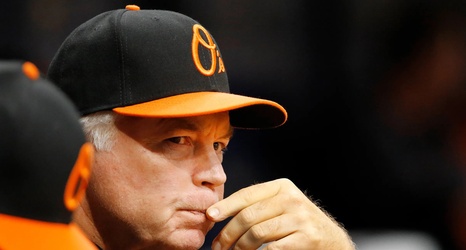 Despite daring to say names of Mets’ players during his introductory press conference, new manager Buck Showalter is not yet allowed to speak to his new colleagues.

The Post counted down the best and worst New York sports moments of the year, with the Mets showing up four times (and you’ll never guess on which list).

Around the National League East