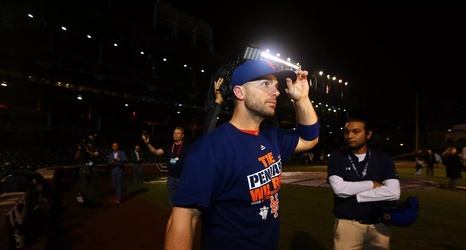 Steve Cohen is one step closer to becoming the next owner of the New York Mets after being approved by MLB’s ownership committee.

In The Players’ Tribune, David Wright talked about what it meant to him to be a Met.

Around the National League East

What should the Braves do with Marcell Ozuna?

The Dodgers took Game 1 of the 2020 World Series, winning 8-3 while Mookie Betts was everywhere, stealing bases and hitting home runs.