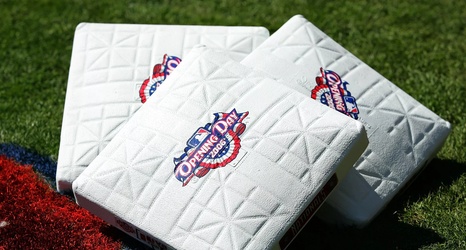 Having just covered three-home run games by Mets, we turn the Mind Boggler toward speed, asking you to try to name all of the players who have stolen three or more bases in a single game in Mets history. There have been 32 such games, with 17 unique players having swiped three bags in a game.

That list includes four instances in which a Mets player stole four bases, and you might be a little surprised to see which players are tied for the franchise record with that mark. Two of those games happened exactly ten years apart, which is pretty neat.