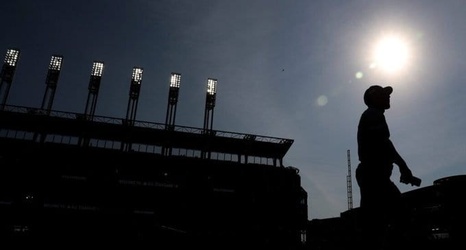 The New York Mets received some bad injury-related news to start the week, as one of the players who had the upper hand on a roster spot for the bench has been ruled out for a significant period of time, according to the latest reports.

The Mets performed an MRI on Jose Martinez’s left knee on Monday, and the diagnosis is not encouraging: it revealed a torn meniscus. According to manager Luis Rojas, the first baseman/outfielder tweener is expected to miss the next four months of action, effectively making him miss at least the first half of the season.