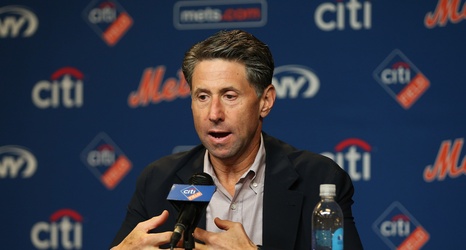 The New York Mets and their fans are back to square one now that the proposed buyout by billionaire Steve Cohen has fallen through. The deal, in which Cohen would buy 80 percent of the team for approximately $2.6 billion and take control of the team over five years, was pronounced dead last Thursday, leading the club to release this statement.

“The transaction between Sterling and Steve Cohen was a highly complicated one. Despite the efforts of the parties over the past several months, it became apparent that the transaction as contemplated would have been too difficult to execute.