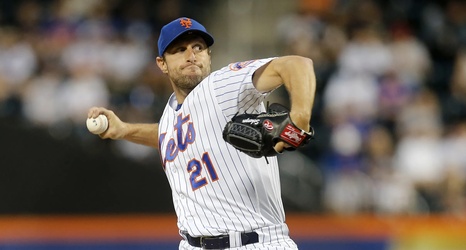 The Mets (49-30) will head to Cincinnati for a three-game set against the Reds (27-51) before returning to Citi Field. The Mets and Reds split their six games last season, which included New York taking two out of three at Great American Ball Park.

After losing four in a row to the Astros, the Mets fared better against the other Texas baseball team, taking two out of three against the Rangers over the holiday weekend. On Fireworks night, it was Eduardo Escobar who started the festivities early with a three-run homer that guided the Mets to a 4-3 win.