Mets history with a 16-team postseason every year 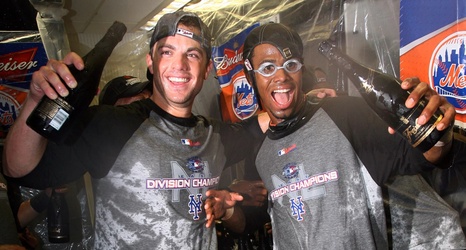 The short 2020 season has necessitated MLB to implement an expanded postseason for this year, adding six teams to the previous format and making it a 16-team postseason a la the NBA or the NHL. Despite the expanded playoffs guaranteeing several mediocre to bad teams making it into the tournament, the Mets still didn’t make it this year.

However, even though they didn’t make it this time, it’s still interesting to think about how recent Mets history would look in an alternate universe if eight teams out of the NL made it every year instead of the usual four or five that it has been since the three-division era started.