Mets History: Wisely moving on from the Jim Fregosi trade 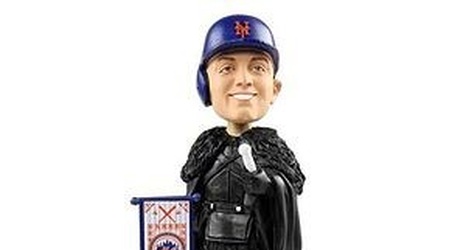 It takes a big person to admit their mistake. The Jim Fregosi trade with the California Angels was one of the biggest in New York Mets history. Less than two years after it happened, the franchise wisely confessed to the error when they sold him to the Texas Rangers.

The Fregosi deal went down on December 10, 1971. On July 11, 1973, the two parted ways. Injuries and his poor performance had a lot to do with the decision to move out of New York.

The signs were already there that Fregosi’s career was taking a turn.