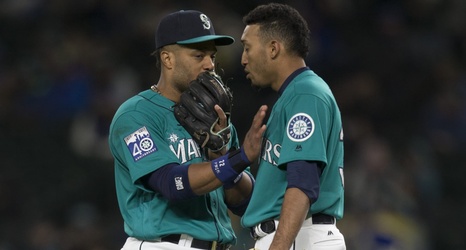 In recent New York Mets history, one of the most controversial trades is the first big one made by General Manager Brodie Van Wagenen. Only weeks after joining the Mets, he struck a deal with the Seattle Mariners to land veteran second baseman Robinson Cano and star closer Edwin Diaz. In return, the Mets were able to dump some salary but it also cost them youngsters Jarred Kelenic and Justin Dunn.

Already, many would like to redo this trade. Even if it meant having Jay Bruce whittle away on the bench or made Anthony Swarzak a member of the bullpen for another year, fans would take back the deal.