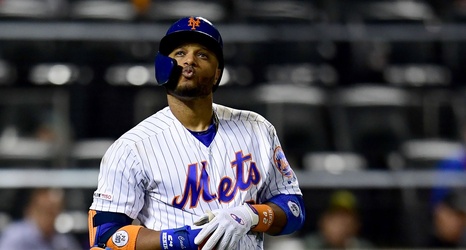 Once or twice a year I’ll look at Spotrac’s Value Rankings. The site which focuses on the financial part of sports has a mathematical formula to determine which players give teams the most bang for their buck. In other words, it’s an easy way to measure which members of the New York Mets are outperforming their contracts and which are not meeting expectations.

After the end of the 2019 season, I checked back to see where some of the underperformers on the Mets finished.

As anyone would guess, Robinson Cano and his large contract put him near the bottom.