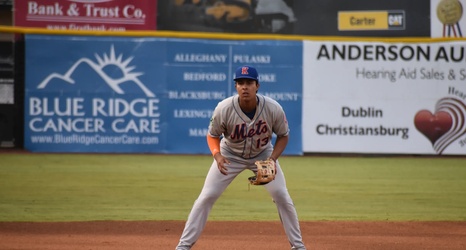 *All results from games played on Thursday, September 16, 2021

Syracuse jumped out to an early 2-0 lead in Mark Vientos’ Triple-A debut. Both runs came in the first inning, the first on a Khalil Lee single, and the second on a single by Travis Blankenhorn. Worchester inched back with a run in the third inning, off of a rehabbing Jordan Yamamoto, That 2-1 lead held all the way until the seventh inning, where Vientos drove in his first Triple-A run with a single (which would actually have big implications later).