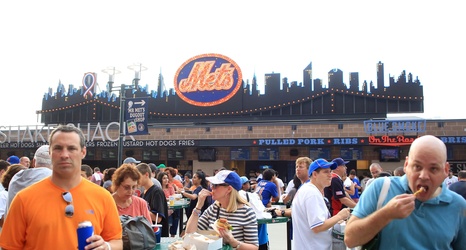 Thomas Szapucki was originally slated to make the start, but the team elected to have him pitch in relief in case the rain that was coming down at game time got harder and delayed the game. Instead, Daniel Zamora got the start, the second in his career and and first since 2018, when he was pitching with Binghamton. The left-hander unfortunately didn’t fare too well. Obviously, as a reliever, he would not pitch deep into the game, but Scranton/Wilkes-Barre touched him up over the two-plus innings he was on the mound, scoring six runs.