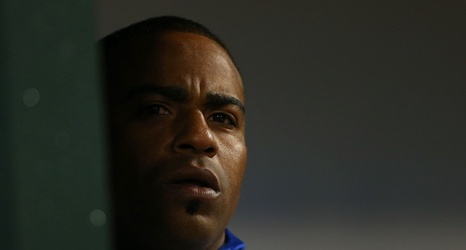 I know, I know. The New York Mets can’t trade Yoenis Cespedes now. He’s getting paid less and has all of the motivation in the world to get back the money he thought he had coming his way. He’ll hit 52 home runs as promised and the Mets will be back in the World Series in 2020.

Motivation to get paid isn’t enough to convince me the Mets should hold onto Cespedes. While I don’t think they should do anything foolish—a trade included—the team shouldn’t hold onto him for the sake of some belief that he’s about to have a spectacular season.