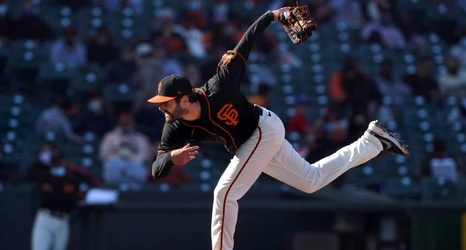 Ahead of a seven-game homestand, the Mets have made a number of roster moves.

The Mets are optioning Tropeano to Triple-A Syracuse — it’s unclear when he could be promoted to the big leagues.

RHP Nick Tropeano has been claimed off of waivers from the San Francisco Giants.