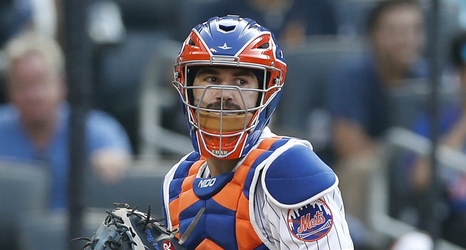 Before starting their series against the Nationals tonight at Citi Field, the Mets activated catcher Tomás Nido from the injured list and optioned fellow catcher Chance Sisco to Triple-A Syracuse. Nido had been placed on the injured list on August 16 with a left thumb sprain.

James McCann, the Mets’ starting catcher this year, remains on the injured list, and for the team’s recent stretch of games, it was operating with Sisco and Patrick Mazeika as its two options behind the plate.