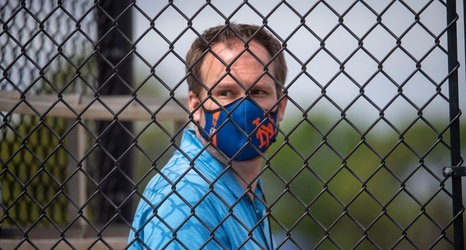 According to White Plains police, an officer noticed a 2018 Toyota Highlander driving erratically shortly after 4:15 a.m. near Fisher Avenue and South Lexington — close to police headquarters. After conducting a field sobriety test, the officer determined the driver was under the influence.

He allegedly refused to submit a blood sample or blow into the BAC meter, and was taken into custody on charges of driving while intoxicated.