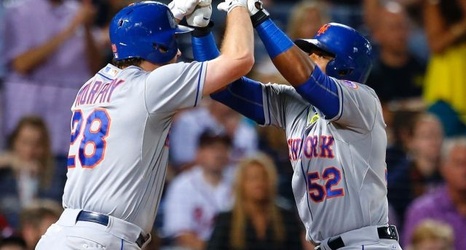 ATLANTA -- The Matt Harvey Plan came into sharper focus Sunday, when Mets manager Terry Collins said the righthander's appearances down the stretch will be abbreviated though more frequent.

By using Harvey as a tandem starter, the Mets hope to keep him sharp and avoid long periods of inactivity as the postseason looms, while still shaving innings from his workload.

The new plan marks a departure from the Mets' initial thinking, which involved Harvey pitching twice more in the regular season, though long breaks in between. He had been lined up to pitch in the Subway Series against the Yankees on Sunday and perhaps not again until the final series of the regular season against the Nationals.