Law: Shane Bieber and four other players I was wrong about 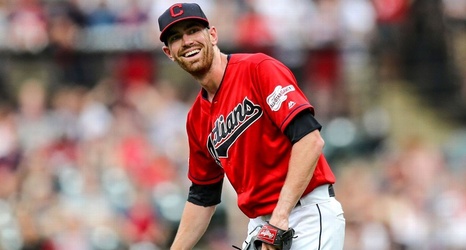 I admit it -- I was never a Belieber. At least not when it came to Shane.

Shane Bieber was on my radar plenty as a prospect; you couldn't miss those walk rates as he never walked more than 2.5% of opposing batters at any level until he got to Triple-A, where his control went completely off the cliff and he walked all of ... uh, 3.4% of batters he faced. He was always working with fairly average stuff, though, and never missed all that many bats, which was partly evidenced by strikeout rates that were good-not-great, usually below one per inning.