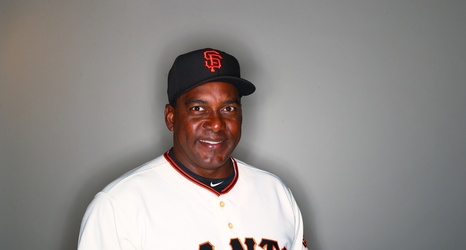 According to Andy Martino of SNY, Hensley Meulens is a strong front-runner to fill the Mets bench coach opening.

Mets aren’t confirming any coaching hires or talking about the process but am hearing Hensley Meulens a strong frontrunner for bench coach. Don’t expect announcements for a bit still. @Chica_Deportes has meulens hired

Hensley Meulens has spent his entire major league coaching career with the San Francisco Giants. He took over as the team’s hitting coach in 2010 and held that position through 2017.