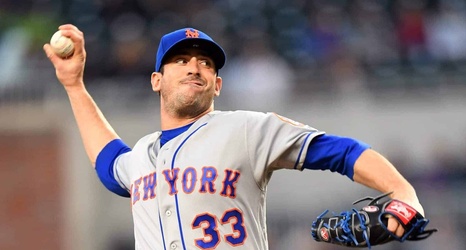 According to Jon Heyman of MLB Network, the one-time Dark Knight, Matt Harvey, has recently tried out with the Toronto Blue Jays.

The man who would save the New York Mets from their dark years. For a while, Harvey did.

Harvey was one of the best pitchers in baseball from 2012-2015. Even Tommy John surgery couldn’t stop him from making an impact. After missing all of 2014 recovering Harvey came back strong.

In 2015, Harvey led the Mets staff to the MLB postseason and eventually to the World Series. His final moments in Game 5 of the World Series were not his finest, and that began his downfall.