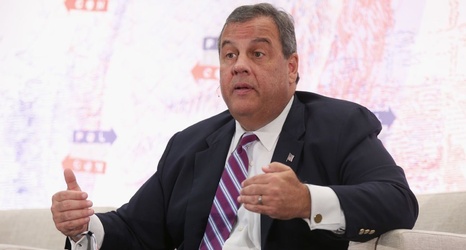 NEW YORK -- Former New Jersey Gov. Chris Christie has joined the board of directors of the New York Mets.

Christie, 58, was New Jersey's governor from January 2010 to January 2016. His son Andrew has worked for the team since 2018 and is the Mets' coordinator of international scouting.

Jeanne Melino also joined the Mets board under new owner Steve Cohen, and New York said Friday she will be hired by the team as senior vice president of the Amazin' Mets Foundation. A former assistant district attorney in Westchester and Suffolk Counties, she is executive director of the Steven and Alexandra Cohen Foundation.