Former Mets Andres Gimenez, Amed Rosario off to much different starts in Cleveland 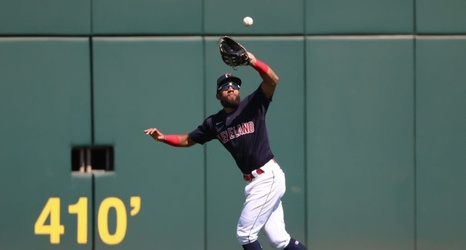 GOODYEAR, ARIZONA - MARCH 18: Amed Rosario #1 of the Cleveland Indians catches a fly out in the fourth inning against the Chicago Cubs during their MLB spring training baseball game at Goodyear Ballpark on March 18, 2021 in Goodyear, Arizona. (Photo by Abbie Parr/Getty Images)

We got our first view of Gimenez in the big leagues last season where I think he exceeded expectations. He hit well, played tremendous defense, and stole a few bags.