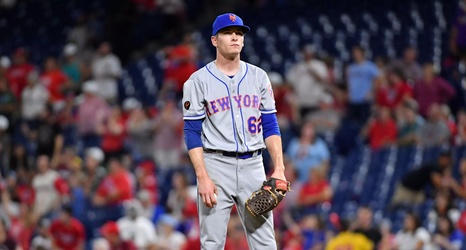 Drew Smith will undergo Tommy John surgery tomorrow to repair the ulnar collateral ligament in his right elbow, Mickey Callaway announced to the media today. Smith had recently complained of soreness in the elbow and he was promptly sent to New York for an MRI, which revealed bad news for the Mets.

The 25-year-old righty was one of the many relievers in camp competing for one of the two final bullpen spots behind Edwin Diaz, Jeurys Familia, Seth Lugo, Robert Gsellman, and Justin Wilson.