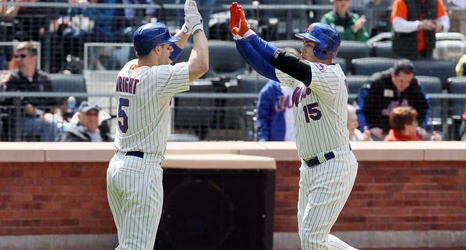 In late October, the New York Mets concluded their search for a managerial successor to Mickey Callaway. They ultimately gave the job to Carlos Beltrán, who played centerfield for the ballclub from 2005-11.

Beltrán now has the tough job of taking a team that finished 86-76 last year into the playoffs for the first time since 2016. However, he has a lot of support behind him, including from former teammates. This week, legendary Mets third baseman David Wright had extreme praise for the newly-hired skipper.

“Probably one of the smartest baseball men that I have been around,” Wright said of Beltrán at the Winter Meetings in San Diego, per Mike Puma of the New York Post.