Cohen To Increase Stake In Mets; Wilpons Remain In Control For At Least Next 5 Years 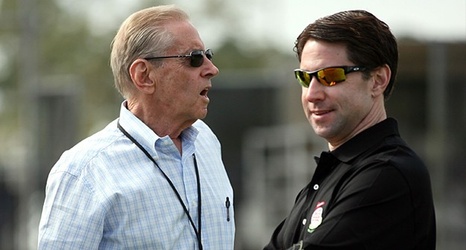 NEW YORK (CBSNewYork/AP) — A hedge fund manager whose company paid $1.8 billion in U.S. criminal and civil settlements is in negotiations to increase his stake in the New York Mets, who left open the possibility he eventually could become controlling owner.

The team said Wednesday the deal between Sterling Partners and Steve Cohen would allow 83-year-old Fred Wilpon to remain as controlling owner and chief executive officer for five years.

Jeff Wilpon, the 57-year-old son of the owner, would remain as chief operating officer. Sterling Partners is controlled by the Wilpons.

Asked whether there could be a change in control in five years, Mets spokesman Harold Kaufman said the team had no comment beyond its statement.