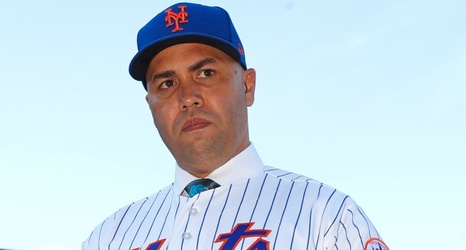 Beltran, whose name has surfaced in conjunction with accusations the Astros used electronic surveillance to steal signs in 2017 when he was a member of the team which won the World Series, declined comment at the winter meetings when asked his level of concern he might be suspended to begin his first season managing the Mets.

“Honestly, on Houston’s situation, I don’t have any comment for the respect of the process that has been happening,” Beltran said.