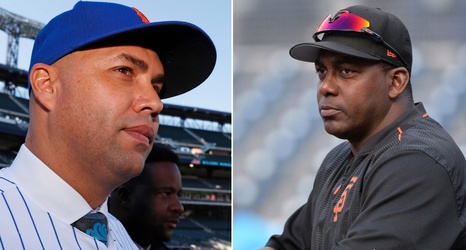 Meulens, the long-ago Yankees prospect who didn’t live up to the hype, will serve as the bench coach to new Mets manager Carlos Beltran in 2020 after working the same role under Bruce Bochy of the Giants in 2018 and 2019.