Bill Buckner Got Over It 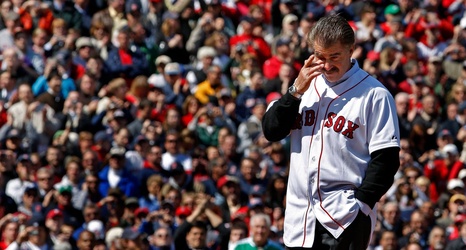 Several years after the 1986 World Series, in a hospitality suite at a postseason event, Bobby Valentine introduced a friend to Frank Cashen. To Cashen, who had built the Mets team that thwarted the Boston Red Sox in that memorable series, Valentine’s guest was a legend.

Valentine, a confidant of Buckner’s until the day he died, on Monday at age 69, was mortified. How did Buckner respond?