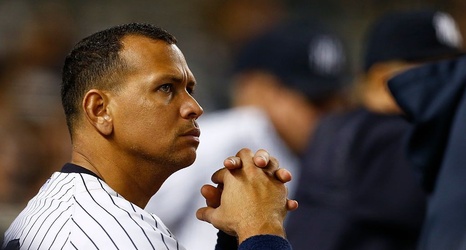 Ever since the sale of the New York Mets to billionaire hedge fund manager Steven A. Cohen fell through earlier this year, things have quieted down on that front. The Wilpons’ condition in which they would control to the team for five years after relinquishing financial control was a sticking point, along with not having SNY included, that sent Cohen packing.

Now, the Wilpons are putting the team up for sale via an auction overseen by Allen and Co. Cohen is said to be still somewhat interested and many potential suitors are shying away because he is still in the mix and can outbid them, even with SNY in play.