Amed Rosario is finding himself at the plate 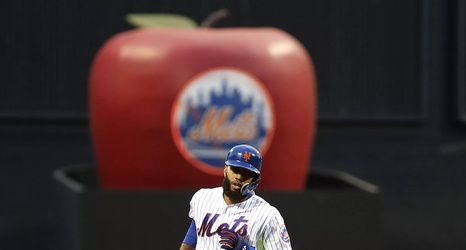 Six weeks into his third major league season, the talk surrounding Amed Rosario has understandably focused on his unraveling defense. His play at shortstop is worthy of concern, but it overlooks a major development for the young shortstop: Rosario can hit.

Rosario has struggled mightily with the bat for the bulk of his career, putting up just a .647 OPS across his first calendar year in the major leagues. His poor plate discipline was practically legendary, with a walk rate under 2% his rookie year that would have ranked him dead last in the majors if he had enough plate appearances to qualify.