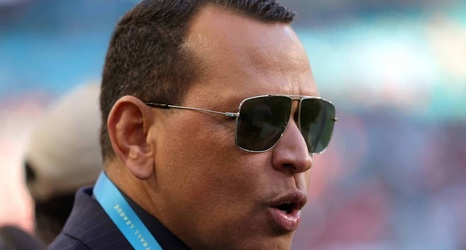 According to Thornton McEnery of the New York Post, Alex Rodriguez has emerged as a serious bidder to buy the New York Mets. The former New York Yankees star grew up a Mets fan and he’s finally ready to join the team.

McEnery notes that there are mixed reports on the seriousness of Rodriguez’s bid. Rodriguez and his wife, Jennifer Lopez, don’t have the combined wealth to own a team on their own. Their combined net worth is only $700 million, which is well below the Wilpons asking price of $3 billion.