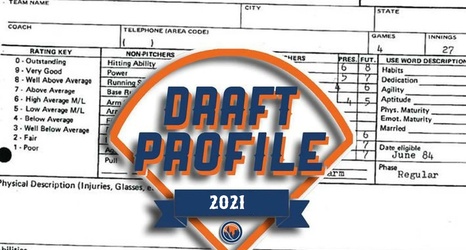 Born in Parkland, Florida, Christian Scott attended Calvary Christian High School, where he won numerous awards, was named to numerous honorary teams, and helped lead the Eagles to the 2018 4A State Title. Of the course of his four years there, he posted a cumulative 1.64 ERA in 183.0 total innings, allowing 153 hits, walking 55, and striking out 223. After graduating in 2018, he went undrafted in the 2018 MLB Draft and went on to attend the University of Florida.

In his freshman year there, the right-hander made a team high 22 appearances, starting 4 games and pitching out of the bullpen in 18.