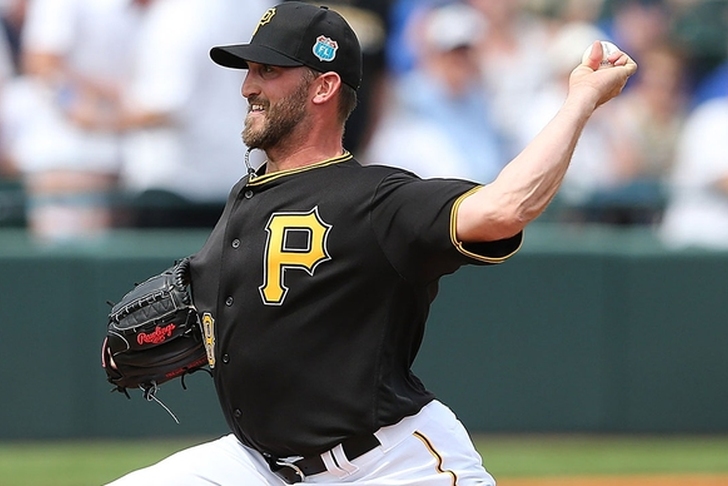 Jon Niese is heading back to the New York Mets. The Pittsburgh Pirates are trading him for Antonio Bastardo in a deal that apparently just beat the 4 p.m. ET deadline.

The Mets sent out Niese in a deal that netted them Neil Walker. While Walker has played up to expectations for the most part, Niese has been a disaster.

While he has an 8-6 record, he has a poor 4.91 ERA and a 1.545 WHIP. Outside of his rookie year, those are career-worsts. The Pirates shipped out Niese after landing Ivan Nova.