BREAKING: Mets Acquire OF Yoenis Cespedes Via Trade With Tigers 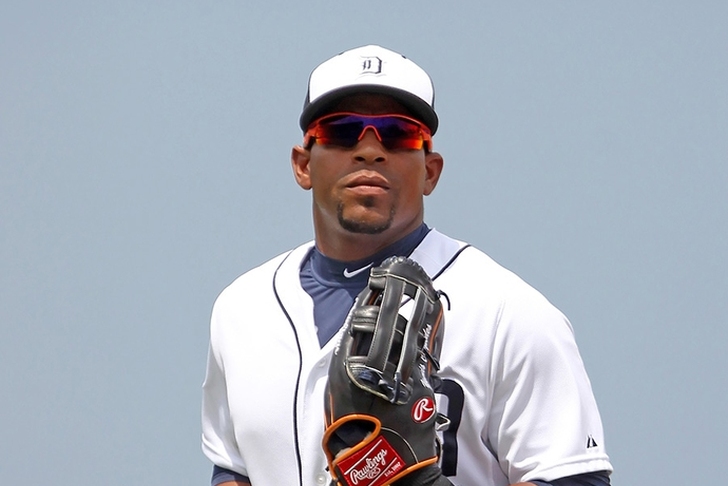 Per FOX Sports' Jon Morosi, the Tigers will receive right-handed pitching prospects Michael Fulmer and Luis Cessa in the deal:

Cespedes, 29, is having yet another productive year at the plate -- slashing .293/.323/.506 with 18 home runs and 61 RBI. While strikeouts continue to be a relative problem for the righty free swinger (87 Ks to just 19 BB), he'll provide a major middle-of-the-order threat for a Mets team that was desperately in need of an impact bat before the deadline.

The 2014 Home Run Derby champion is in the final season of a four-year, $32 million deal signed with the Oakland A's prior to the 2012 season. The Mets will be on the hook for a pro-rated portion of his $10.5 million salary for this year.

More on this deal as it develops.