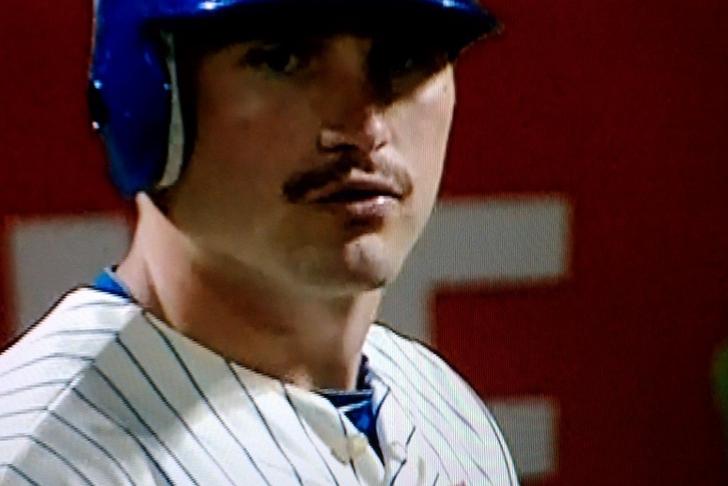 In tonight's Mets news update, second baseman Daniel Murphy worked with his younger brother, Jonathan, a Minnesota Twins prospect, this offseason on becoming a more consistent hitter - namely, the two worked on how he plants his foot at the plate.

"He kind of joked with me that ‘we’ve both known you’ve always been late,’ " Murphy said, via Matt Ehalt of NorthJersey.com. "You hit one way for 20 years of your life, it’s tough to change it, especially at this level."

Whatever Murphy has done, it is paying dividends in 2014. Murphy has seen his on-base percentage increase to .353, his best since 2011. He is also showing a ton of patience at the plate with 23 walks - on pace to completely obliterate his career-high of 38 in 2009.

Murphy admits that the change in his approach has been tough.

"If your feet aren’t on the earth, then your body is moving and you’re late. If you’re late, you have to cheat," Murphy said. "If you get your feet down on time, that gives you an opportunity to see the ball instead of being late."