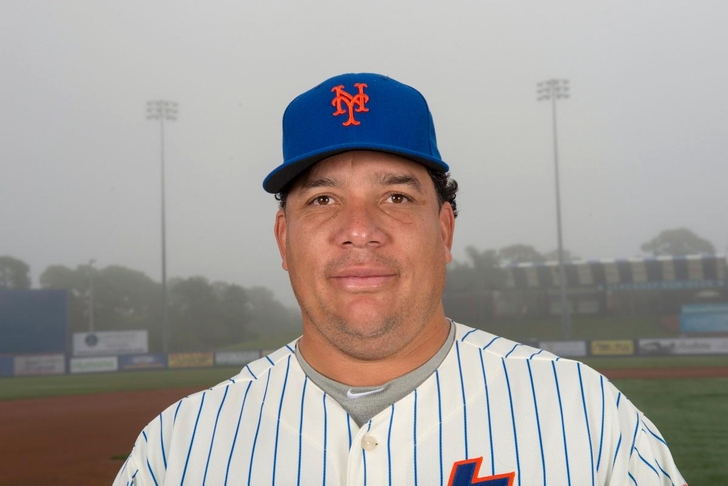 In this Mets trade rumors and news update, 41-year-old New York Mets starting pitcher Bartolo Colon is in the midst of an impressive 2014 season, posting a 3.88 ERA with 106 strikeouts against 20 walks.

However, with the glut of top-tier names currently rumored to be on the market, interest in Colon has been relatively muted with the 2014 non-waiver trade deadline less than 48 hours away.

According to CBS Sports' Jon Heyman, "among teams seen as having some interest, San Francisco already filled its rotation opening with Jake Peavy, while Seattle appears to be looking for the moment at the top-tier guys, including David Price, Jon Lester and Cole Hamels."

However, with Price and Hamels both rumored to be remaining with their current teams through the deadline, the Seattle Mariners could very well come back and take a look at Colon if they can't land Lester in the waning hours before the deadline.