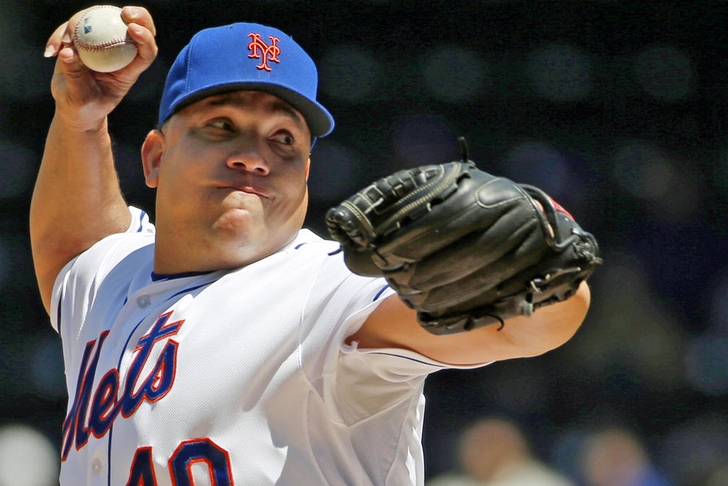 In this look into Mets trade rumors for Tuesday, July 15th, we will take a look at every team which has at least expressed a measure of interest in trading for starting pitcher Bartolo Colon.

According to SNY.tv's Mets Blog, "the Yankees, A’s, Blue Jays, Angels, Orioles, Brewers, Indians, Pirates and Mariners have all been listed in reports as teams that could have interest in acquiring Colon."

The New York Yankees could very well be a prime candidate to acquire Colon, if recent history and the state of the AL East are any indication. General manager Brian Cashman's willingness to spend, coupled with the fact that the team sits just five games behind the division-leading Orioles entering the season's second half, could make them an ideal trade partner for the Mets.

Don't be so sure that the Mets will be willing to deal Colon regardless of the interest surrounding him, however. The Mets sit in third place in the NL East just seven games out after a recent hot stretch. The team could very well see themselves as buyers, especially if they start out the second half strongly this weekend.