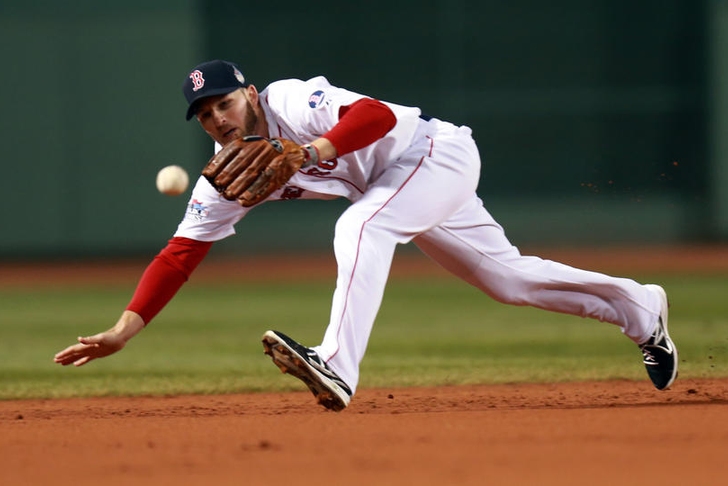 Rumors are swirling around the Mets, who are currently looking for a shortstop to reinforce their lineup. Here are the players that could be on the move in the very near future...

Drew is still likely to end up with the Red Sox, but the Mets are definitely in play for the shortstop. Boston plans to wait out the market in an attempt to secure Drew at a lower price, but if the Mets decide to step in with a significant offer (an idea they're seriously considering), they'll jump into pole position for Drew.

Despite previous reports, the Mets are NOT in play for Cabrera. This could definitely still change, but at the moment, the Indians SS isn't on their list.

Perez is a name the Mets have bounced around internally, and they're still stalling on whether or not to extend an offer to the former Indians closer. Perez would bring a lot of experience to the Mets bullpen, but the Mets won't make a play until they're sure they can't do better.

Boggs is another closer the Mets have looked at, but he's even less likely to be signed than Perez. The former Cardinals closer would only be acquired if he agrees to sign for a very, very low price.

Davis is on the shopping block. The first baseman has drawn serious interest from the Milwaukee Brewers, but the Baltimore Orioles are also inquiring about Davis and Daniel Murphy. Stay tuned, as Davis is highly likely to be moved in the next week.