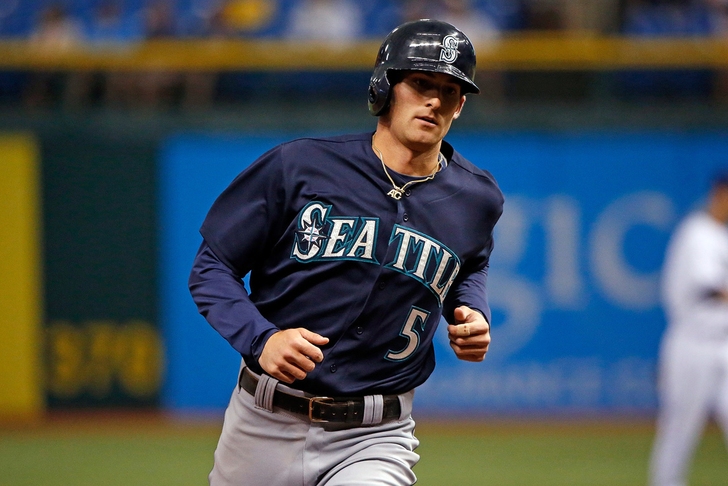 It's no surprise that the New York Mets are surveying options for help at shortstop at the 2014 Major League Baseball winter meetings. However, one of the teams that has enough young talent at the position to facilitate an attractive trade might not be willing to play ball as previously expected.

According to Mark Carig of Newsday, Mets officials are unsure as to whether or not they'll be able to pry either Brad Miller or Chris Taylor away from the Seattle Mariners, even though it appears the Mariners are willing to listen:

For all the trade rumblings re: M’s shortstops Miller/Taylor, told Mets believe situation is ambiguous. Unsure if M’s truly willing to move.

Mets GM Sandy Alderson came out late last week and inferred that Wilmer Flores is likely to replace Ruben Tejada as the team's starting shortstop come Opening Day. Of course, that doesn't take any potential trade or free agent dealings into account - something that the Mets appear fully entrenched in at this year's winter meetings.