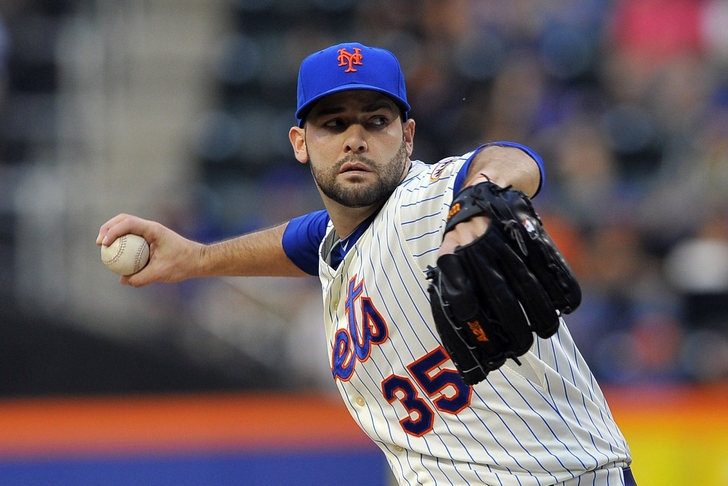 The New York Mets' abundance of starting pitching has them in a good spot when it comes to putting together a trade in the final two months before Spring Training.

Per Mike Puma of the New York Post, the market around the team's veteran starters has been quiet so far. But that shouldn't last for long:

Most notably, the team has three starting pitchers for two spots in the rotation and expects trade talks to heat up soon, according to a club source.

But the source added that if the Mets can’t find a deal for Dillon Gee, Bartolo Colon or Jon Niese, there is a chance the team would go to spring training with six starters and potentially begin 2015 with one of them in the bullpen. Last season, the Mets had a similar arrangement, using Daisuke Matsuzaka in long relief.

Of the three, Dillon Gee and his relatively chear projected price tag of $5 million in arbitration makes him the leading candidate to be dealt, according to Puma.