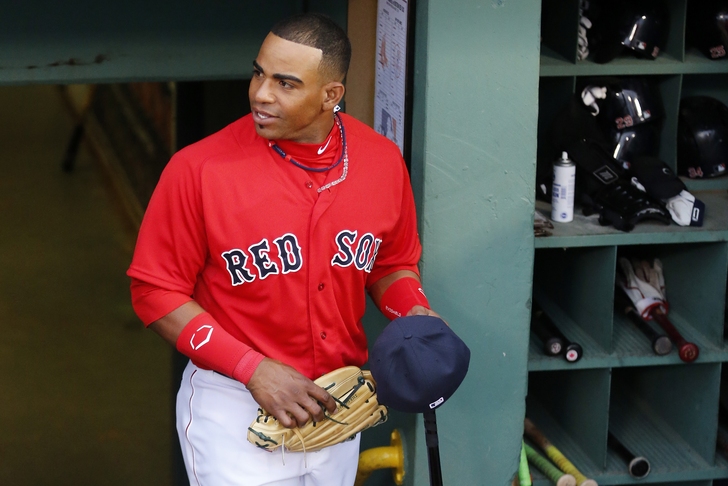 The New York Mets reportedly contacted the Boston Red Sox about outfielder Yoenis Cespedes prior to him being traded to the Detroit Tigers. However, the Mets didn't exactly like what they heard.

Per David Lennon of Newsday.com, "according to a source, the Mets asked the Red Sox about Cespedes toward the end of the season but were told it would take Zack Wheeler or Jacob deGrom. Those two names remain virtually untouchable for the Mets, and that ended the discussion before it really even began."

The Mets, regardless of their outfield needs at that time, weren't willing to part with young, controllable pitching talent to get one year of Cespedes. Instead, the Mets sided Michael Cuddyer to a two-year, $21 million deal and also agreed on Thursday to a one-year, $1.45-million deal with outfielder John Mayberry Jr. - moves that didn't require the Mets to mortgage their future in deference to the present.