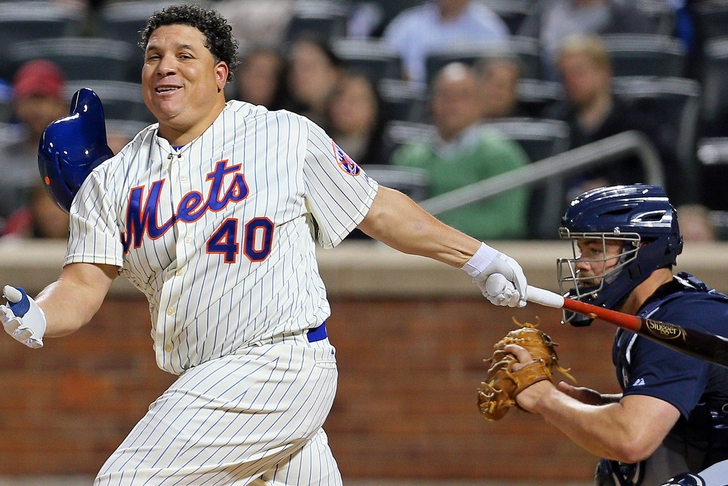 In today's Mets rumors and news update, the market is beginning to come to the New York Mets when it comes to interest in 41-year-old starting pitcher Bartolo Colon.

According to Marc Carig of Newsday, the New York Mets are currently exploring their options but could be unwilling to budge on one key item:

Colon is in year one of a two-year, $20 million deal with the Mets. While his compensation is not exorbitant, his recent drop-off in production (and the fact that he will be owed $11 million during his age-42 season) is leading some interested teams to ask for the Mets to eat a portion of Colon's salary - something that the Mets don't seem particularly interested in doing.