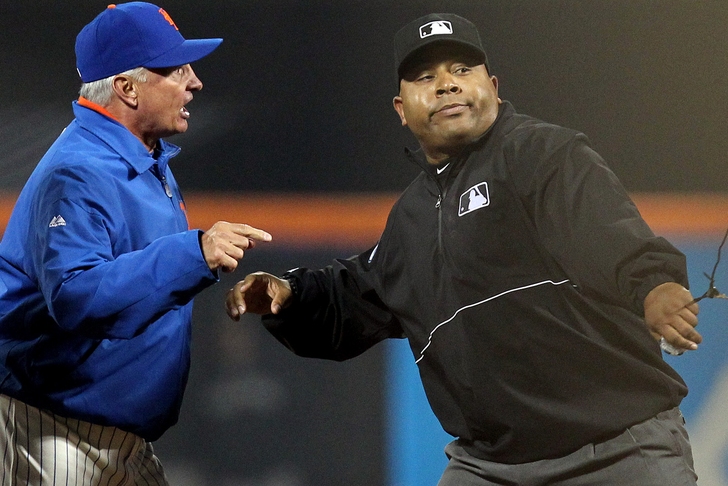 If it seems like New York Mets manager Terry Collins has been on the hot seat for decades, it's because he virtually has. Collins has faced scrutiny at every managerial stop, and now he's just having fun with his squad currently leading the NL East.

“There’s no more fun than showing up in September and having every night mean something. It was really fun,” Collins told The Post. “Right now, it’s fun.

Collins said he used to feel pressure when his teams took over a division lead, but not anymore.

“But not now,” he said, adding that he knows the feeling some of his young players have had as of late. “I think through the years, I’ve learned how to handle it. But I’m the one who stood up [last offseason] and said, ‘Hey, we’re supposed to win.’ ”