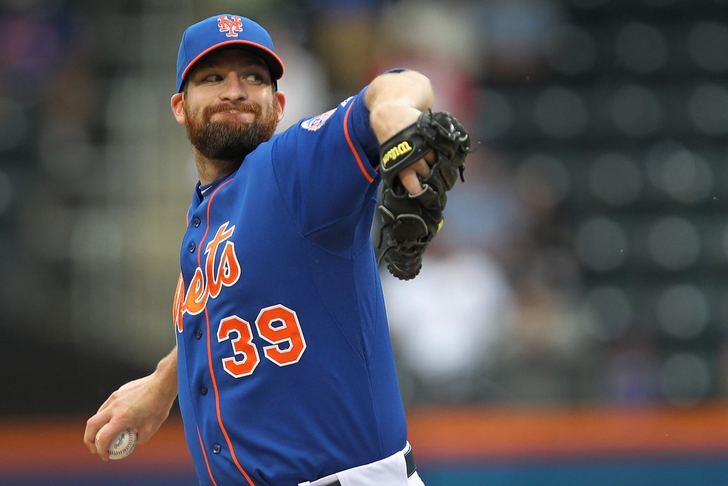 "He said actually, 'Bobby pitched better than the numbers indicated,'" Collins said. "There were three or four ground balls that got through the infield that he said, 'You guys probably make those plays in the big leagues.' He was throwing 93, 94 [mph]. The catcher caught him both nights and actually said he had better stuff [Saturday] night than the night before."

Parnell is currently shelved with an elbow injury, but by all accounts he's closing in on a return from the disabled list.

"There's no written script they give me," Collins said. "We just have to adjust to how he comes out of it and how he feels. I just know I think he's closer."