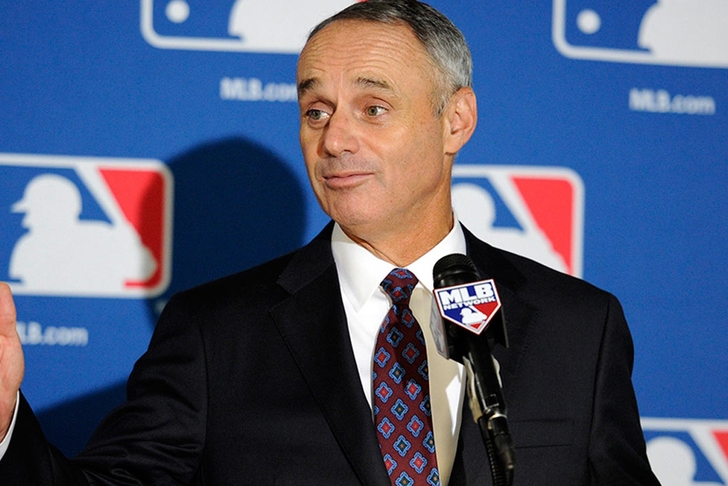 The New York Mets are slated to spend less than a handful of lower-revenue teams once again in 2015, drawing the ire of some who think that a team in baseball's biggest market shouldn't be (or shouldn't be forced to) be so frugal.

However, MLB Commissioner Rob Manfred isn't worried about the Mets, especially with Sandy Alderson overseeing the construct of the organization:

I’m a huge fan of Sandy Alderson. I think Sandy Alderson is as good a general manager today as there is in the game. You could go back 20 years and argue that he’s one of the best.

I think they have developed a strategy with respect to the Mets they’re going to try to grow from within so that they have a team that can be competitive and sustainable, and I have no doubt that as that process continues and it requires the owners of the Mets to invest additional dollars in payroll that they are going to be willing and able to do that.

Manfred has even appointed Mets owner Fred Wilpon the head of his finance committee, so there appears to be no dissonance whatsoever when it comes to the new commish's thoughts on how (and how much) the Mets are spending at this time.