Mets News: Gov. Christie "would love to be" Mets GM 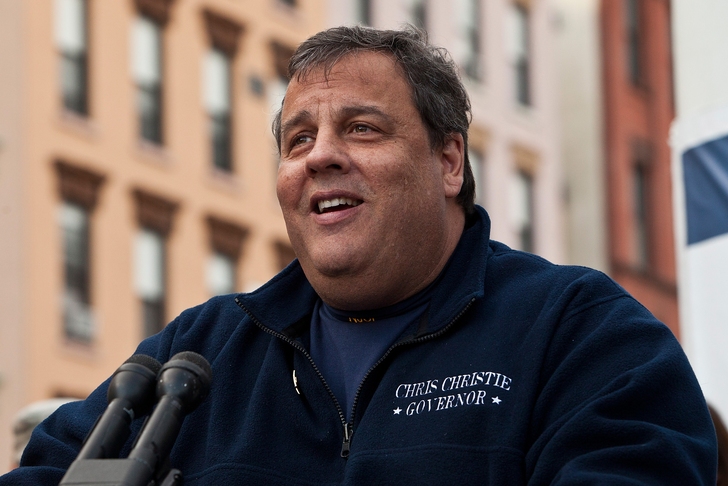 In Mets news tonight, even high-level politicians seem to dream about the celebrity that comes with being a baseball general manager - especially if that job happens to be in the Big Apple.

Per Brent Johnson of the Star-Ledger, New Jersey governor Chris Christie joined the "Boomer and Carson" radio show for a special Memorial Day broadcast, and was jokingly ribbed about "a rumor buzzing around that he was considering becoming general manager of the ever-beleaguered Mets, his favorite baseball team."

"It's untrue," Christie retorted, in on the joke.

"I would love to be general manager of the Mets," stated Christie, a former catcher for the Livingston High School baseball team. "And if Sandy would put his crap in boxes and get out of there now, I'd be happy to go there right now if they needed me."

Christie may have bigger fish to fry, however. A litany of political analysts have been speculating that Christie leave the New Jersey statehouse to run for President of the United States in 2016.

Your Mets news whenever and wherever you want it. Download our new Chat Sports iPhone app and follow our Mets team page today.