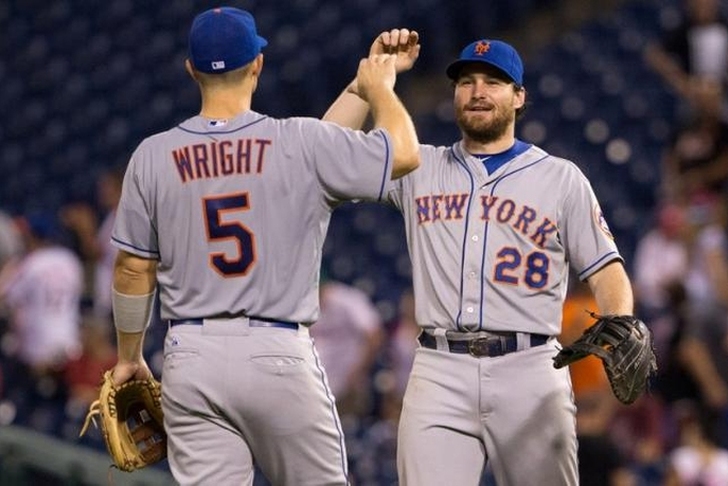 The New York Mets are in prime position to make the playoffs for the first time since 2006, but their young, talented roster has the potential to taken this team even further. Here are three reasons why the Mets can win the World Series this year: 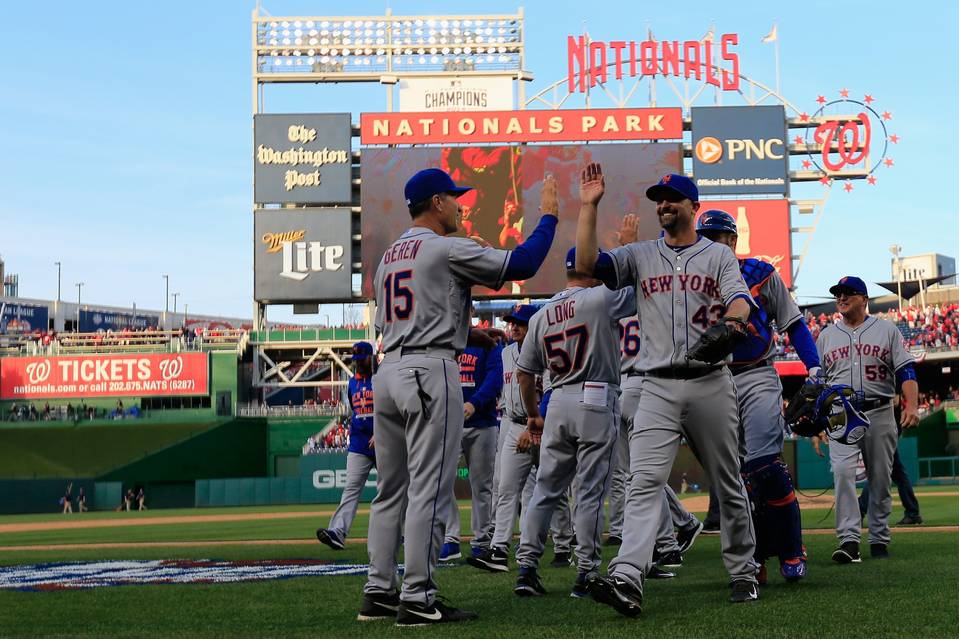 The Giants' offense likes to play hide and seek, the Dodgers have the stink of impending disaster wafting off of them for some reason and we're not buying into the young Pirates or Cubs squads holding down the fort all the way into the fall. That just leaves the Cardinals, and the Mets have the pitching (more on that later) to outduel St. Louis' aces.

New York's lineup was struggling because of their inability to hit, but the addition of Cespedes really turned the Mets' offense around. He is hitting .303 with eight home runs and 23 RBI's in 24 games with New York, adding a dynamic to the lineup that has been sorely missing. Wright's return to the team also gives them an added punch, and is hitting .313 with two home runs and five RBI's in the 11 games he's played in Matt Harvey and Jacob deGrom are the best #1/#2 combination in all of baseball, no matter who wants to say otherwise. People may want to point to Clayton Kershaw and Matt Grienke of the Dodgers, but we'd rather ride with both of these guys in a five- and seven-game series than anyone other duo in baseball the past several years.