3 Marquee Free Agents The Mets Could Actually Sign This Offseason 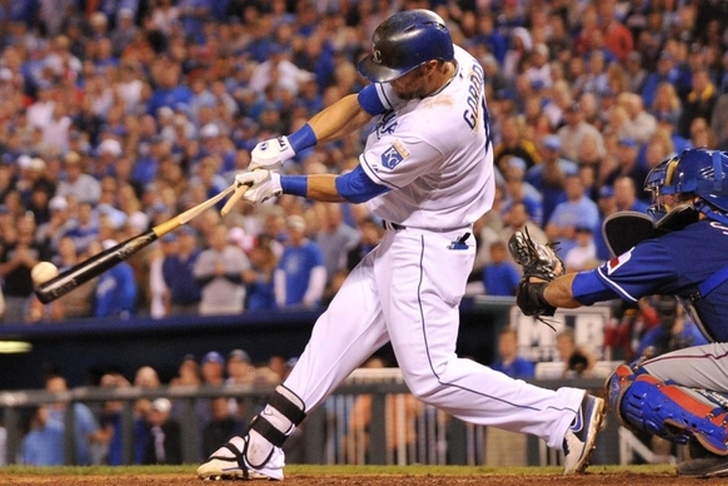 The New York Mets magical 2015 run ended with heartbreak, but the team's World Series loss to the Kansas City Royals won't deter the front office from building off the success of this year and tweaking things in hopes of bringing a title home in 2016. With that being said, here's 3 Marquee Free Agents The Mets Could Actually Sign This Offseason. Never underestimate the power of the Fall Classic. Gordon's game-tying ninth-inning home run in Game 1 of the 2015 World Series won't be the reason why the 31-year-old will be at the top of many team's outfielder wishlists this winter, but it sure helps his marketability. Gordon's groin injury appears to be a thing of the past, and his Gold Glove-caliber defense and elite on-base skills ensure he'll be a hot topic around the Hot Stove League until he signs. He's likely to decline his one-year, $15.8 million qualifying offer with the Royals, but there's still the threat of him re-signing for a home-team discount.

The Mets are one of four teams Boston Globe baseball insider Nick Cafardo listed as early contenders for Gordon, even if they'd be reticent to offer him more than $12-13 million per year over the span of a three-year deal.

Fowler doesn't scream "marquee," but he's a dependable top-of-the-lineup option who could serve as a solid replacement for Yoenis Cespedes if the Mets don't come up with something to retain him. In fact, they may prefer Fowler who's proven to be a durable commodity despite playing for three teams over the past three seasons, along with the fact that he'd be a much cheaper get. He's the kind of player you can plug into the one or two holes and count on him to provide sneaky pop and a solid on-base rate.

Fowler's the best of the "bargain bin," but he deserves better billing than he's getting right now.

Again, O'Day isn't the sexiest option. But, he's the best reliever on a thin free-agent market. The New York Mets front office learned something from the team's five-game loss to the Kansas City Royals -- they need more 7th and 8th inning bridge relievers that can serve as high-leverage options in close games. O'Day has been one of the best setup men in baseball over the past four years, posting a 1.92 ERA in that span with the Orioles.

He also possesses a nuanced delivery which would make him a safe investment on a three-year deal, seeing that diminished velocity may not impact the effectiveness of his stuff like it would if he had a conventional approach. Using him in the Tyler Clippard role would provide a notable upgrade and leave the Mets one young back-end arm away from having a similar 7-8-9 punch to that of the Royals.