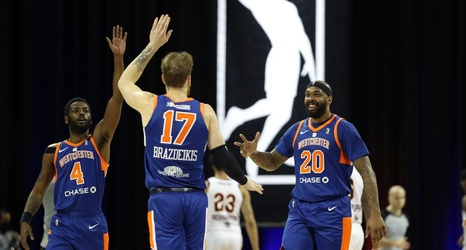 The Westchester Knicks had a solid 2020-21 season. The the team nearly make the playoffs with a 7-8 record and ended the season with an impressive victory over the Erie BayHawks, the team with the third best record in the G League. The Knicks had several impressive performances, including a three-game winning streak around the midpoint of the season.

The Knicks saw two players, Justin Patton and Myles Powell, earn NBA call-ups. This continued the trend that the team has been able to maintain since 2014 where at least one player has seen a promotion to the NBA.