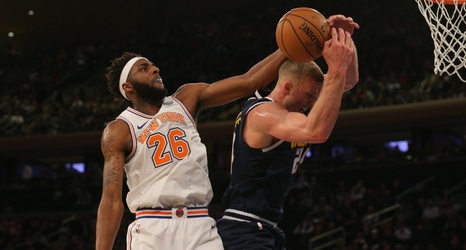 While being a playoff-contending team is a cohesive effort, the New York Knicks will have to rely on their influencers to carry the load this year. Several veteran free agent signings bolstered the roster as a whole, but they lack the star-power to make a significant impact on the NBA.

Competing is much different than contending, though, as the Knicks last season managed just 17 wins with a majority of their roster comprised of youth. This time around, they will have a bit more experience and knowledge to help along the way, which should theoretically make them a more productive team.